About Tisha B’Av in the modern world 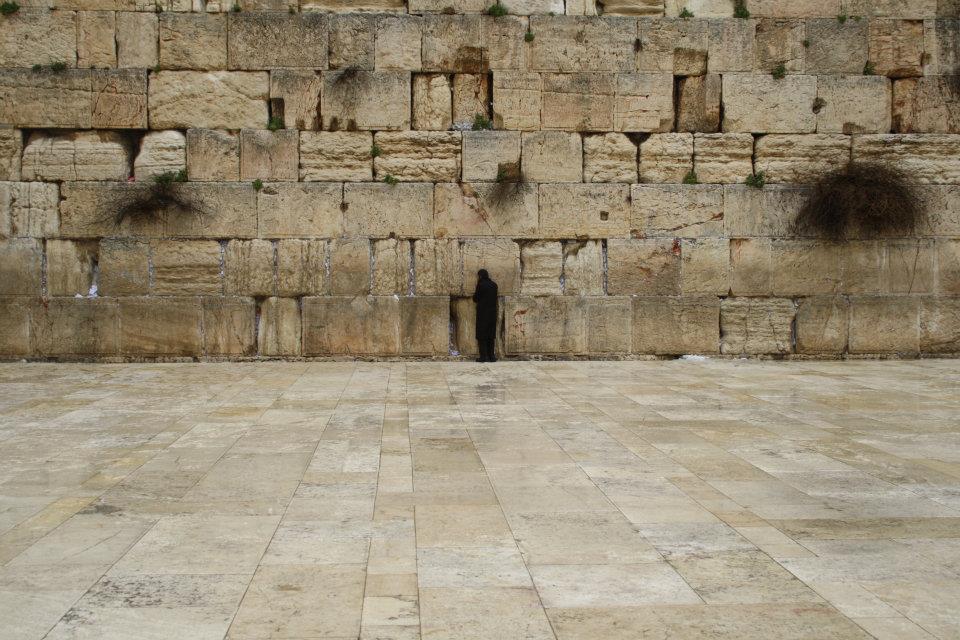 Tisha B’Av is one of the holy days you don’t hear much about if you were born and raised a Gentile. We hear about Hanukkah for sure, and some of us might be aware enough to know about Passover and maybe even Rosh Hashanah/Yom Kippur (especially if we read Judy Blume books set in New York City). But some of the lesser-known holy days are still surprising to those of us who weren’t born and raised Jewish.

Tisha B’Av is the day commemorating a lot of different Jewish tragedies, including the destructions of the First and Second Temples. It also commemorates the expulsion of Sephardic Jews from Spain in 1492, the expulsion of Jews from England in 1290, and more recently people have connected it to Kristallnacht and even 9/11. (The Shoah is not one of the days mentioned – it has its own day, Yom Ha’Shoah, for memorials and remembrances.) For most people, it’s also focused on the loss of the Temples – and the hope that the Third Temple will someday be rebuilt in Jerusalem.

Tisha B’Av is never observed on Shabbat; if the 9th of Av falls on Shabbat the fast and observances are postponed until the next day. Jews observe similar fasting and restrictions to those observed on Yom Kippur: an all-day fast from food and water, no leather shoes, sitting on low stools. People who are ill are not expected to fast, but the general expectation is that the day should not be a happy one.

The point of the day is to remember the ways in which Jews have been mistreated and harmed, in ways that have affected the entire kol Yisrael (the people Israel) over the years. Although anti-Semitism is frightening when we see it happening in a grocery store in France, this is not what we’re talking about on Tisha B’Av. Instead, we are looking at the non-Shoah tragedies that the entire Jewish people have gone through – things intended to shatter and disperse our community.

As a diabetic, I cannot fast all day, so I must find other ways to observe. I am leaning towards the same method that is outlined here: How Should Reform Jews Observe Tisha B’Av? I will fast from food and water from sundown until noon (i can do that much safely). But after that, I will be meeting with friends for a preplanned lunch because one of them is moving out of the area. When we get home, I will spend some time with the Book of Lamentations, while still being aware that the Judaism of the Temple is not the Judaism of today – because Rabbinic Judaism moved us away from a worship focused on animal sacrifice towards a worship focused on personal and community sacrifice aimed at building a better world. And that’s the Judaism that I follow.

I am ambivalent about building the Third Temple. Would it mean we’d all have to go back to living in the agrarian society of the Torah to be good Jews? How would a city dweller who works as an engineer fulfill the Temple-sacrifice mitzvot? Would we see the moneychangers return to the Temple? (Those moneychangers were largely people selling animals for the various sacrifices, and the bankers who would “moneychange” for people to have enough cash to buy those animals.) Will the ability to complete these mitzvot be based on a person’s net worth (if you have to buy your sacrifices)?

I can’t see that being a good development for modern Judaism. I also don’t see it as much in line with the ethic of tikkun olam – how would that be sustainable?

sjewindy had some pointed things to say about the meaning of Tisha B’Av for Secular Humanist Jews – and as a Reform Jew, I find a lot of wisdom in what he says. Here’s that link: Tisha B’Av and Secular Humanist Judaism – and here’s the important quote for me: it is “a holiday that can squarely address the question of our obligations to one another and the power of humans to aid one another in times of crisis.”

The lunch I’ll be going to is the last one we’ll be having with this friend, who is moving to the northern part of California to attend college. We won’t see her much after this. She’s a part of my community, and reaching out to her is a good thing for us to do on Tisha B’Av. Finding ways to help people on Tisha B’Av, whether it’s donating to a charity or a fundraiser for people in need, or working in a soup kitchen, or calling a friend who is depressed, also seem to be appropriate ways to observe the day. Taking some time to think about what obligations we have to others is also a good idea on this day.

In addition to commemoration of the horrid things that have happened to our community, creating connection and acknowledging our obligations to one another should be at least one focus of the modern Tisha B’Av.

So that is how I plan to spend the day on Sunday.